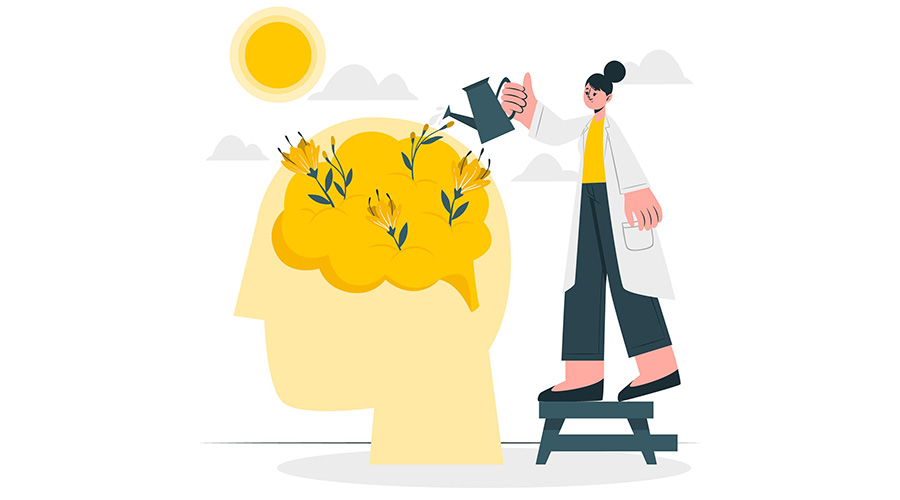 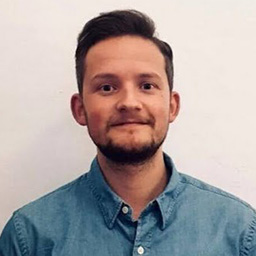 Learning and having fun don’t have to be mutually exclusive. Which is why on the 7th of April, with Edufinet, as part of “The Economic and Financial Film Series” a group of English students and ones interested in learning about economics and finance, watched “The Big Short” a comedy-drama based on a few people who successfully predicted and bet against (or ‘shorted’) the U.S. Housing bubble which led to the 2008 financial crisis, afterwards we discussed some of its main points, with the main goal of getting a foot in the door of learning about economics and becoming a little bit more financially competent.

Why Economics? What is Economics? Let’s start with what it’s not. It’s not the study of money or getting rich (although understanding economics can help with that) or it’s not millionaires in bowties speculating about the stock market, one part of economics is the study of people and their choices. It’s behind almost everything we do, because we can’t have everything all the time we need to make choices, how much we value one thing over another, from how much we are willing to spend on our coffee in the morning or the phone we are going to buy or whether we will decide to spend that money on something else. No matter who you are, you use economics in your daily life. Learning about it can inform you to make you a better decision maker, use your money more wisely and then be better off.

Why a film? One of the biggest problems with schools is that they somehow manage to make the most interesting subjects (like History, Science, etc.) boring. Most kids hate school because it’s, in their words, «so boring». Even if you’re not a kid, I’ve yet to meet a single person who likes boring lectures. So even if you knew nothing about or had no interest in finance, the best thing about this film is how entertaining and funny it is. It is of course a drama but it is equally a comedy. Quite regularly the audience laughed out loud even while at the very same time it was touching on some quite complex and technical financial issues, many of which went over the head of many in the audience, myself included, which of course is perfectly fine, as it’s only natural that when you begin to learn about a new subject you aren’t going to understand everything all at once, so that’s the importance of entertainment, it allows us to learn in the easiest way possible.

So what did we learn? Well, a little bit about mortgages and how they work, among other things, but really it was more a window into economics and at least a foot in the door into educating ourselves about these topics. Of course, you can’t learn much of practical value just from one film or one book or one class or one conversation but only by the accumulation of these things over time can we start to really get informed about such complex matters.

Learning about Economics and personal finance is not easy, it takes time so that’s why we should be trying to make it as less painful as possible which is why we were delighted that Edufinet gave us this opportunity to be able to come together as a group to learn about finance and enjoy ourselves in the process.

Logically, when you enjoy something you’ll want to do it again, when you don’t, you won’t